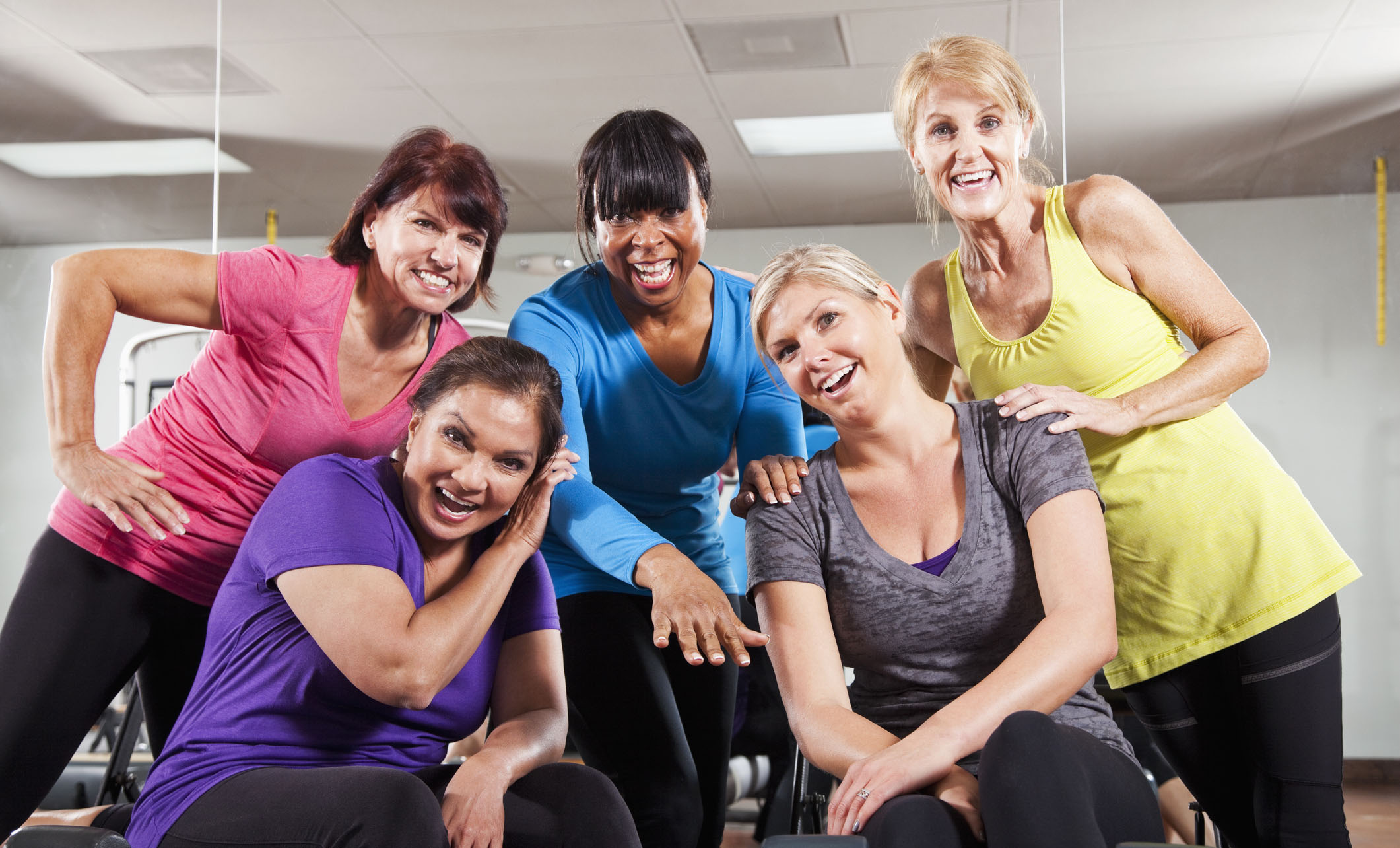 Childbirth is a huge process and causes so much influence on physical appearance, career and sex life of women.

Childbirth doesn’t end in the labor room, it actually starts there and have life-long influence on a couples life.

Getting the good news at first is so exciting and happiest feeling in the world for many couples but it’s further followed by nausea, smell sensitivity, food cravings and weight gain.

As the time of birth gets closer except for weight gain many pregnancy issues sub sides naturally.

The main work starts after birth you both learn, struggle and enjoy this time together

Physical changes in women after childbirth are acknowledged primitively but later on its vast effects can be seen in all parts of a female life spreading its branches up to your bedroom.

First pregnancies don’t really have much effect on sex life, time for sex might be distributed to other activities but when-ever you have sex it is great as it was or better in many cases.

Sometimes people are so much changed after kids that you barely recognize them and there are many women around us who have left their careers to cope up the busy routine with kids.

Pregnancy changes a woman overall appearance during the process.

Every part of body just gets larger and larger and larger, eating like a monster, having weirdest cravings at the most awkward timings and mood swings but this all worn off in last month or after delivery.

During your pregnancy you have a lot of esterogen in your blood stream which makes you feel energetic, happy and sexier in your end months of pregnancy.

This esterogen makes a boost in your libido and orgasm.

The sex rates during pregnancy are higher than normal.

The gynecologist have recommended to enjoy these hormonal surge as more sex increases the possibilities of natural delivery and reduces the chances of C-Section.

Esterogen also results in good growth of hair and nails during pregnancy.

The effect of post pregnancy on sex life varies from women to women and also depends on age of female and number of pregnancies she had through.

The effects of first pregnancy subsides more easily and naturally then the 2nd 3rd ones.

But for some ladies nothing gets changes at all and after every 3-4 months post pregnancy they are back in shape and game.

They are gifted by nature.

Pregnancy drains much of energy and nutrients from a female body and it needs time to regain health.

After pregnancy lactation is also a part which requires nutrients from female body too.

Eating healthy and letting the nature work itself is enough but, when ladies gets pregnant in 30’s or 40’s the body recycling and repairing have become slow and weaken in that age.

So, regaining the energy and health back will take more time and in few cases late pregnancies will last lifelong effects on health.

Whereas pregnancy in young age is highly recommended as you are more likely to regain all of your lost body nourishment in younger age because body repairing systems are at their peaks in young ladies.

The young moms are also most likely to recover from post pregnancy changes completely after a time and experience a better sex after kids.

Women when enters puberty they go through a hormonal cycle every month.

Their body prepared for an expected pregnancy, as it signals that they are now capable of giving birth.

The hormones released during cycle are also responsible for female libido and orgasms also.

When women conceive the cycle stops and new hormones enter the game like HCG which causes the nausea and dizziness in start of pregnancy to let you know something is happening inside your body.

Many other hormones are released to make sure baby’s growth, nourishment and to let you have a good time at end months of pregnancy.

After birth female body remains deprived of sex related hormone estrogen which reduces their sex drive and make it hard for them to have sex.

The complaints of pain full sex and difficulty of arousals just after pregnancy are often because of this reason.

The female cycle regulated itself after a while and things become same again but if this doesn’t happen and the problem remains you might need to consult your gynecologist about this issue.

Whole body of female is involves in pregnancy somehow that’s why the most changes occur after pregnancy are physical.

Stretch marks are the well known change happened in every mother on earth these marks are formed because of the stretch of belly skin in pregnancy.

These marks are persistent and never seen to be reversing back.

In some mothers they may lighten up by use of different ointments and moisturizers but these marks never fades away completely.

Stretch marks are not only supposed to be on belly, mothers which gain weight during pregnancy can experience these marks on their thighs and arms also.

During pregnancy estrogen hormone which is responsible for youth of women is at its peak but after delivery its levels are very low, these levels remain low for about few weeks or months which also causes a sudden increase in hair fall.

Because this hormone is responsible for thickening and health of hair as well as nail growth, libido, facial glow and energy in females.

During pregnancy breast become enlarged and after delivery the breast feeding also increased the cup size, when breast feeding is stopped the breast come back to normal size which might make them look saggy and long.

This problem isn’t much reported in young mothers but usually seen in aged mothers.

In most women breast sizes achieved during pregnancy are sustained after delivery and breast feeding.

This problem usually happens in old age or in females which have gone through multiple natural deliveries.

Vaginal walls are extended so many times in natural delivery that they become loose and weak, which makes them unable to regain the actual shape naturally.

This resulted in loose vaginal walls which affect the sex life after pregnancy the most.

The loose vaginal walls make orgasm difficult to achieve during sex and influence on both the partners involves in sex.

The penetration during sex is felt not enough to achieve satisfaction.

This is the most common sign of a loose vagina.

All post pregnancy effects are somehow reversible by including an exercise routine and keeping an eye on your diet except for stretch marks.

But, to regain strength in your vaginal walls a little extra care is required then regular exercise and diet control.

There are certain gels to be applied topically to rejuvenate your vaginal muscles such as V-Tight Gel.

A brief about V Tight Gel

V Tight Gel works in numerous ways and is made up of natural herb extracts.

The main ingredient in V Tight Gel is manjakani extract a very old herb used from centuries in Indonesian and Malaysian women to cure many female ailments.

The benefits claimed by V Tight Gel by their official website are:

This gel not only restores the elasticity in vaginal walls but also cure other number of ailments common in females.

Post pregnancy effects really have impacts on sex life of females later on despite of busy routine with new born there are also other factors which influence on sex after pregnancy but, if effects are hormonal it will worn off itself few months after delivery.

If sex life is compromised because of change in physique after pregnancy like weight gain, saggy breasts and stretch marks an exercise routine and a healthy diet is a cure for it.

For effects like loose vagina which really impacts on the sex pleasure of both, topical gels like V Tight Gel along with kegel exercise to restore vaginal wall’s elasticity and strength are recommended.